Facebook just reminded me of a piece of mine, which covered the fight of a community against an illegal mine on Pulau Bangka / North Sulawesi, that was published exactly 5 years ago.

In 2014 we had just booked our first ever family vacation to Murex Resorts who operate resorts in Manado and on Pulau Bangka. During my research of the trip I stumbled over the mining issue and decided to get more info on the issue and the grassroots campaign “Safe Bangka Island“. So friends of mine got me in touch with Eku Wand, who was the master mind behind the social media campaign. Eku and I met in Jakarta on my way to Triton Bay and he told me everything about what was going on and how the group wanted to tackle the case.

I was hooked and contacted the editor of EZ-Dive Magazine, a bilingual diving magazine I was writing and photographing for back then. Fortunately they were very interested in running the piece. Three month after Eku and I met, we found ourselves on Pulau Bangka which is an absolutely beautiful small island which is nestled in between North Sulawesis top and well known diving spots Bunaken and Lembeh. The day we arrived I was able to take part in a mass dive, organized by several dive operations of the area, right in front of the mining site.

It has been a devastating view. A massive jetty heavily damaged a beautiful reef. Our ten days of diving went by too fast, but it was enough time to fall in love with the beautiful world below the waves. Back at home I kept in touch with Eku and other activists and I decided to keep on raising awareness for the campaign. During BOOT show I had talks on stage of the WATER PIXEL WORLD and lobbied for the campaign. 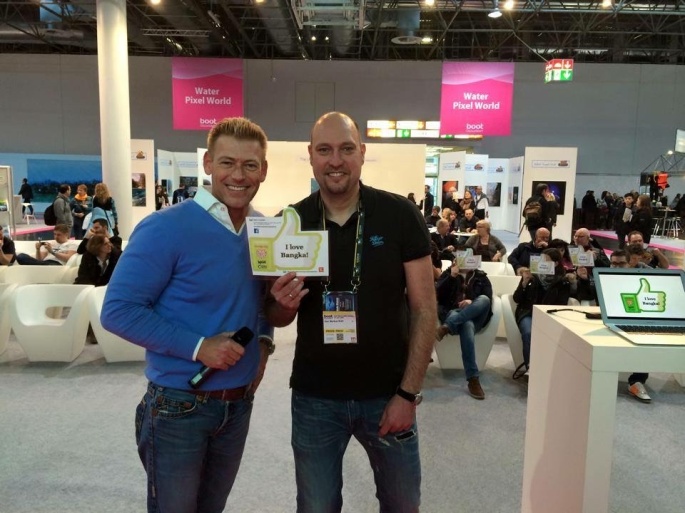 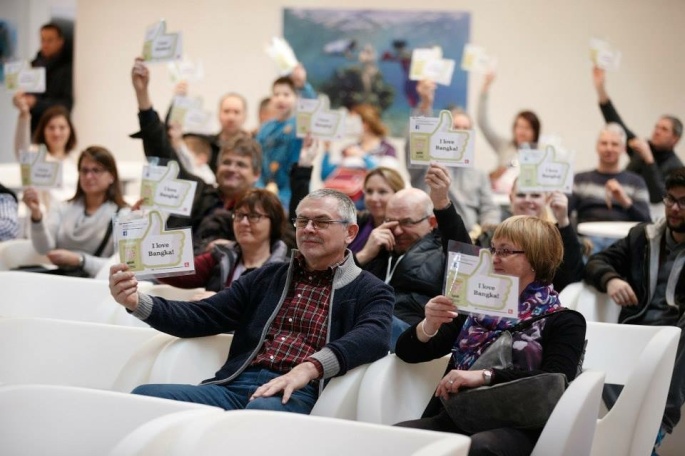 Time went by and there were several ups and downs. The activists brought the case to the highest court in Jakarta.

Two years ago we came back to Bangka, this time with Eku, and we were very happy to see that the world below the waves is still absolutely fabulous.

Last year the highest court closed the case and the activists  finally won.

Nowadays people often say “I won´t fight, because we can´t win anyaway!”. But when there is one thing that I learned from this case, it is that one should never stop fighting for something you believe in. Grassroots campaigns can work. My heartfelt thank you to all people who were involved, especially on site, that never gave up. If you want to know more about the case click here…