The year, like the last eight years, began with the annual pilgrimage to the BOOT show. As a man from Cologne, it’s a love-hate relationship, because actually I only go to Düsseldorf in absolute emergencies, but BOOT show is simply the place to be for the diving industry. You meet good friends, make new contacts and I think that I can also be a little bit proud to have been a speaker on the Water Pixel World stage for eight years now. It was such a great moment to share the stage with Anouk for the first time this year. Amazing to see that she isn´t afraid to be on a stage at all. I wouldn´t have been brave enough to do so, when I was 8 years old. 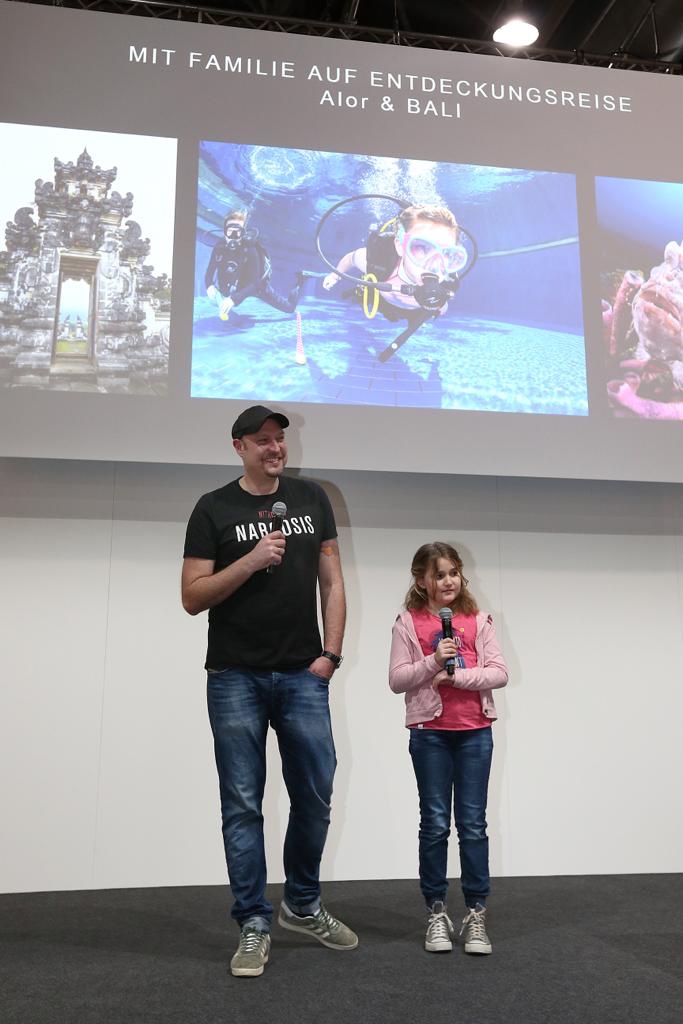 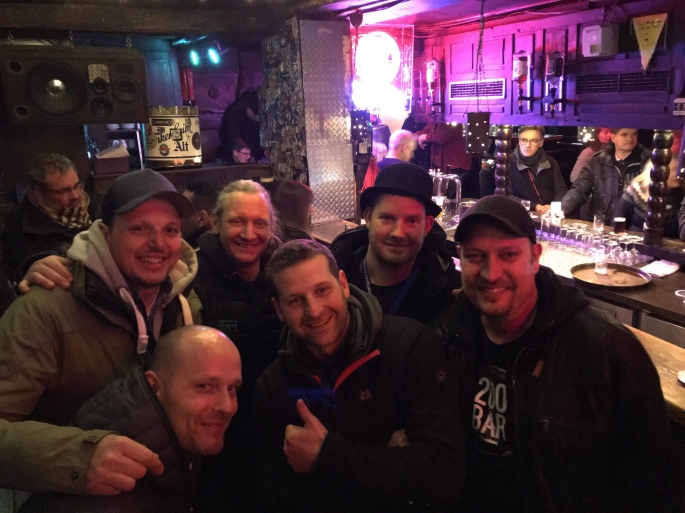 The Water Pixel World is only a small part of BOOT, a fair that almost the entire “diving world” envies us for. I think one can say that, if you just focus on the diving industry, it is similar, if not more important, than DEMA. That´s why I found the rumors that spread during BOOT, and became reality a short time later, really strange/sad. There will be another dive show in Frankfurt, which is only tailored to the diving industry and will interfere with the first weekend of BOOT. Yes, I am aware that BOOT is long (too long) and expensive (too expensive). However, whenever I was at international dive shows, people said “Wow. BOOT show. I definitely have to go there”. No matter you were chatting with exhibitors or other speakers. BOOT is simply a huge brand in the world of divers. Of course, I do not know whether the new fair will be a success or whether moving the diving department into two new halls will be a better experience for the divers. However, I think a division of the diving community, which is already small in Germany, is absolutely counterproductive. We already have this “we or them” more than enough in society, so I personally can do without it in an area that is close to my heart.

2019 was also my first year in a long time without an international dive show. It was a strange feeling, but the job that feeds the family “entertained” me more than enough, so I wasn’t really sad not leave again. 2019 was also a year of first times. During all of my trips during the last 10 years I had absolutely zero problems with a flight. Before and during my trip to the Kei Islands and to Seram, three out of four flights were canceled and I had to rebook. The news of the last cancellation reached me on the train to Frankfurt Airport. It was “exciting” and showed me once again that you should book your flights through an agent, because Aquaventure Tauchreisen bent everything with a calmness that you didn’t even notice that flights were canceled. Kudos at this point.

The Kei Islands had been on my list for a long time and I found Seram very interesting. So it was easy to give this adventure a go. I just like places where not too many people have been to yet. Both the Kei Islands, where stayed with Kei Pirate Divers and Seram, where we stayed at Nakaela Lodge are incredibly beautiful spots on our earth, although they are completely different. The Kei Islands with perhaps the most beautiful beaches I’ve seen so far and Seram is simply an adventure. Mountainous and with a lot of jungle-like vegetation. I like it wild and Seram is definitely wild. During my time in Seram heavy rain in the Mountains brought viz of aprox 50 cm on most of the dive sites and my drone stopped working due to overheating. Nevertheless it was a very inspiring trip that showed me once again that you experience incredible openness and friendliness when you treat people with respect and that you always have to try to make the best of an assignment, even if some things go wrong and you actually almost want to give up. 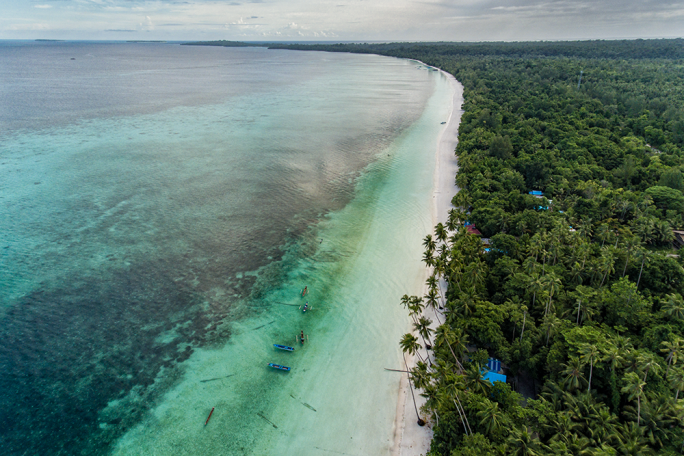 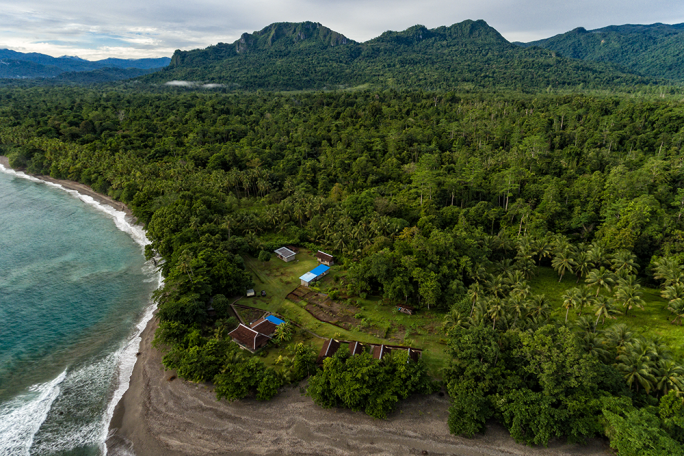 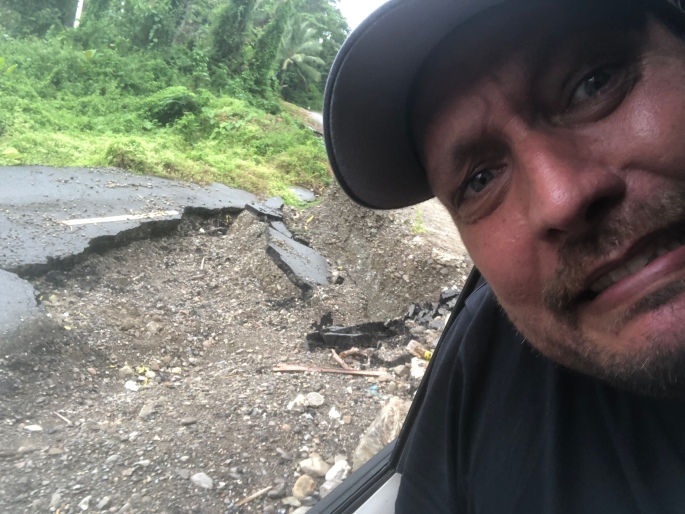 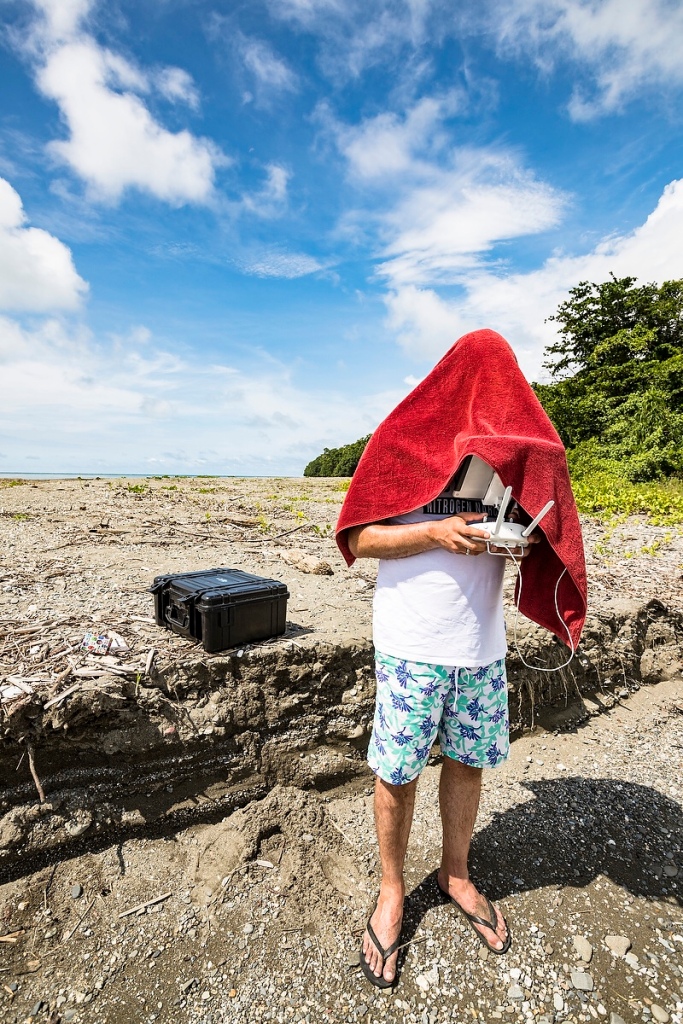 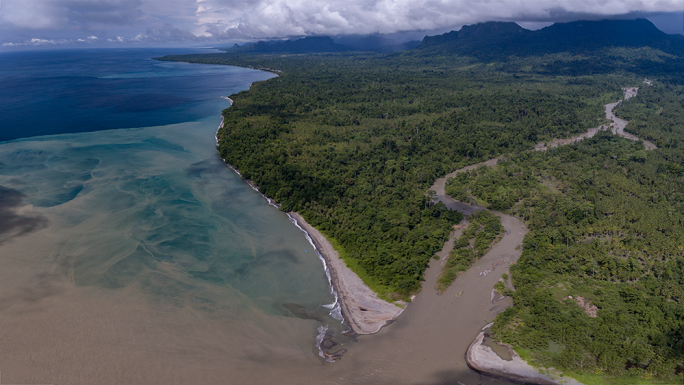 The “SEACAM – Tage der Unterwasserfotografie” developed into a fantastic “two day” event in June.  I did some workshops on wide-angle and wide angle macro photography again. It´s always big fun and I hope that the participants were able to catch up some new ideas.

In August the family and I went to the Maldives. I was quite skeptical when I accepted the assignment because I didn’t have a particularly positive memory of the Maldives compared to the Philippines and Indonesia and there was another El Nino, after we went to the Maldives the last time in 2008. What can I say?? I was absolutely pleasantly surprised. Sure, the corals could be in a better condition, but it was far better than I expected. A thing that I seem to have completely neglected is the fish soup. Holy cow, the channels in Laamu Atoll are out of this world.It was also absolutely right to split the trip into two completely opposite destinations. First we went to a local island and got to know a little bit of the life of the Maldivians. Then we went to the Six Senses Laamu. Well, this resort is a completely different dimension.Anouk did her first dives in the ocean, which made me very proud. It is fantastic to see how this young girl soaks up everything like a sponge and does things with an ease fascinates me again and again. She even took her first uw photos…. 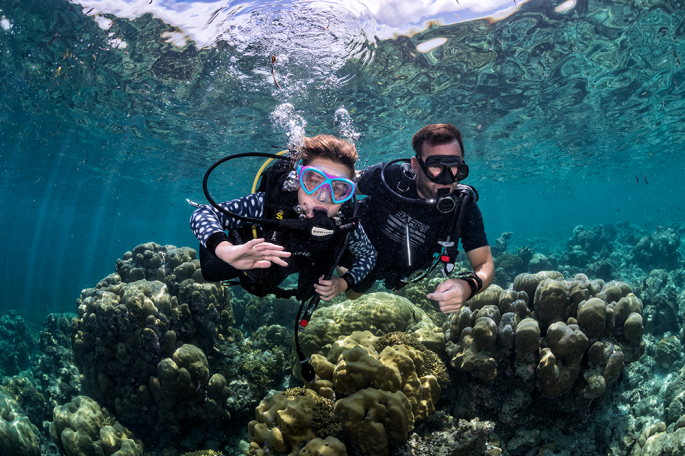 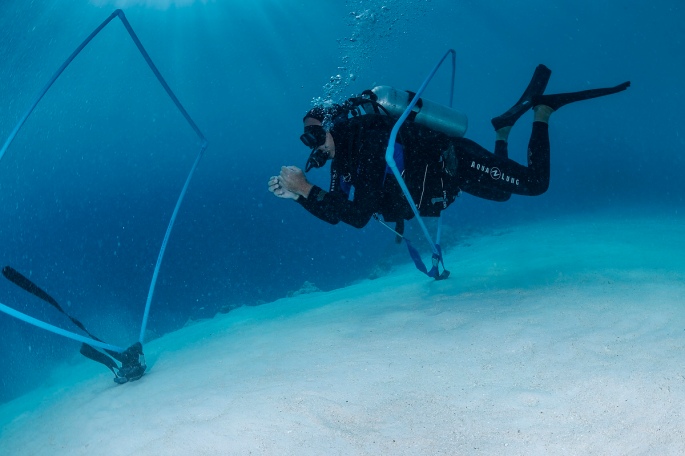 My friend Dr. Judi Lowe was assigned by the UN to do some presentations in India and some of my images were used in these presentations. 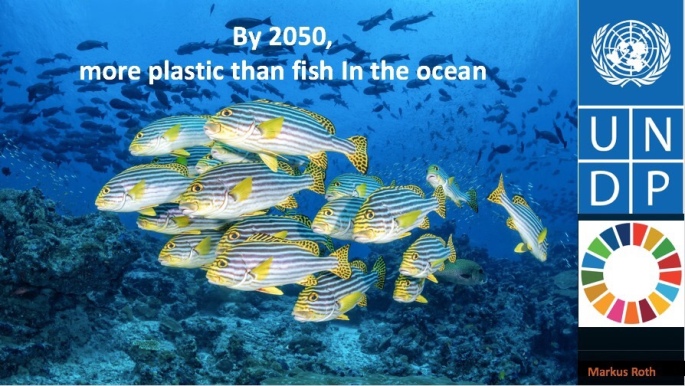 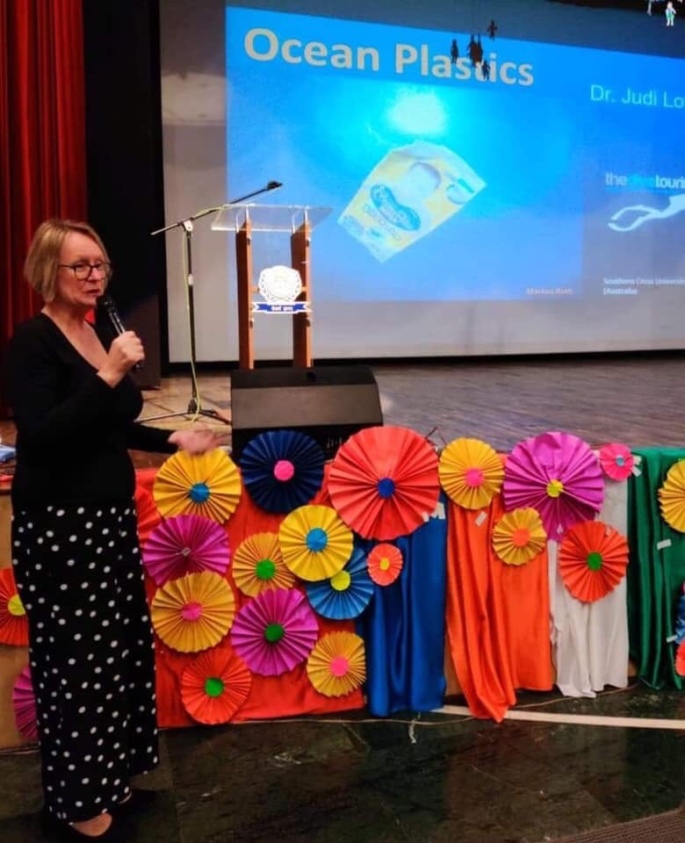 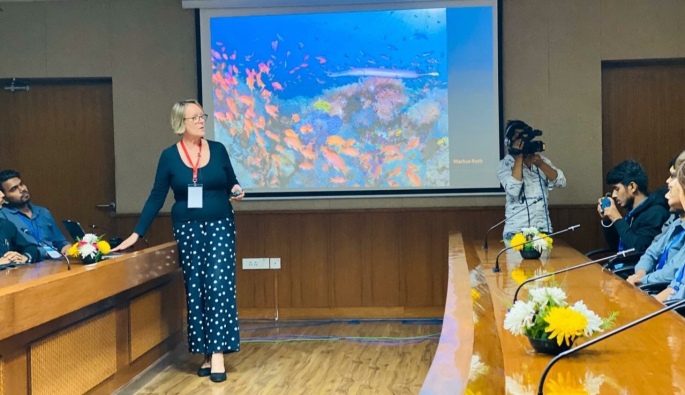 During the last quarter of 2019 one of my dreams came true. I had been talking about a book for the “Go Dive” series by Fata Morgana Media for some time and in November we finally agreed on an area to cover. “Go Dive Triton Bay” will be released next year and I am really looking forward to being back at Triton Bay in March to gather more information and take more photos. 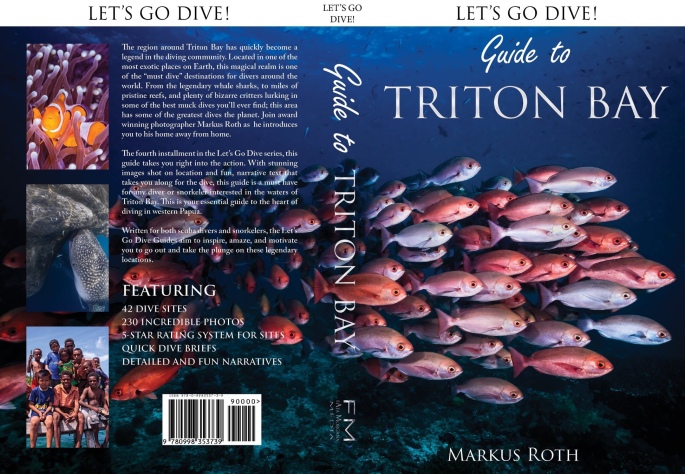 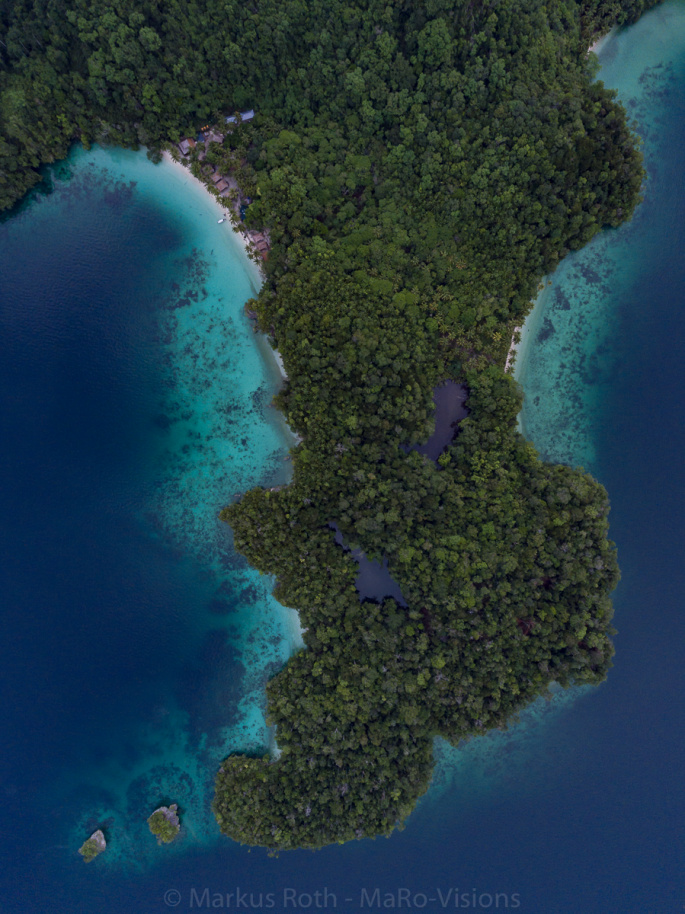 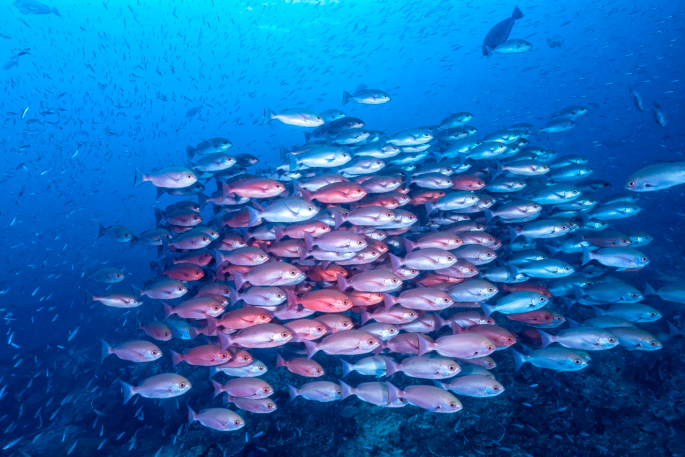 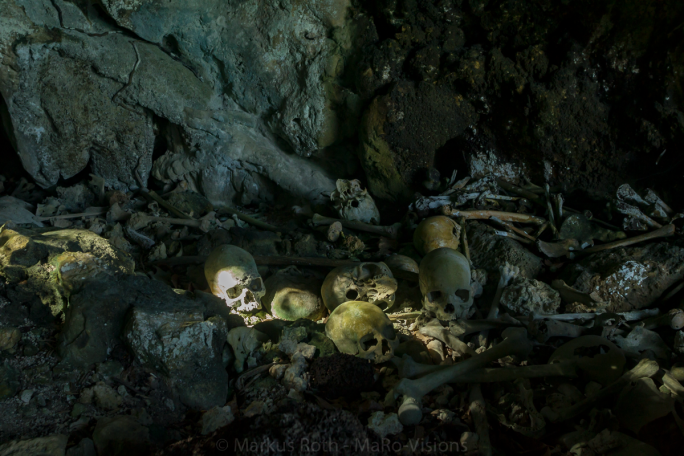 Two of my articles were published in TAUCHEN and I got two of DIVE Log´s covers. One image was the cover of the last printed issue of Dive Log, which made me proud, but at the same time really sad. Since I started to sell my articles and images 9 years ago, I saw a lot of Magazines “dying”, shifting their business model to “just online”. In general my image sales are still somehow ok, but one must be blind to not see that photography as a business model is slowly but surely dying. 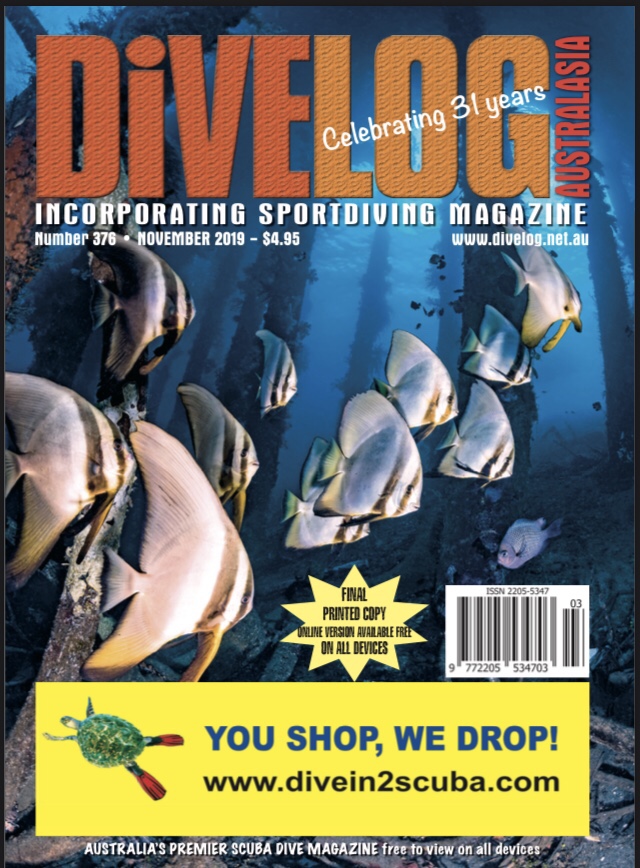